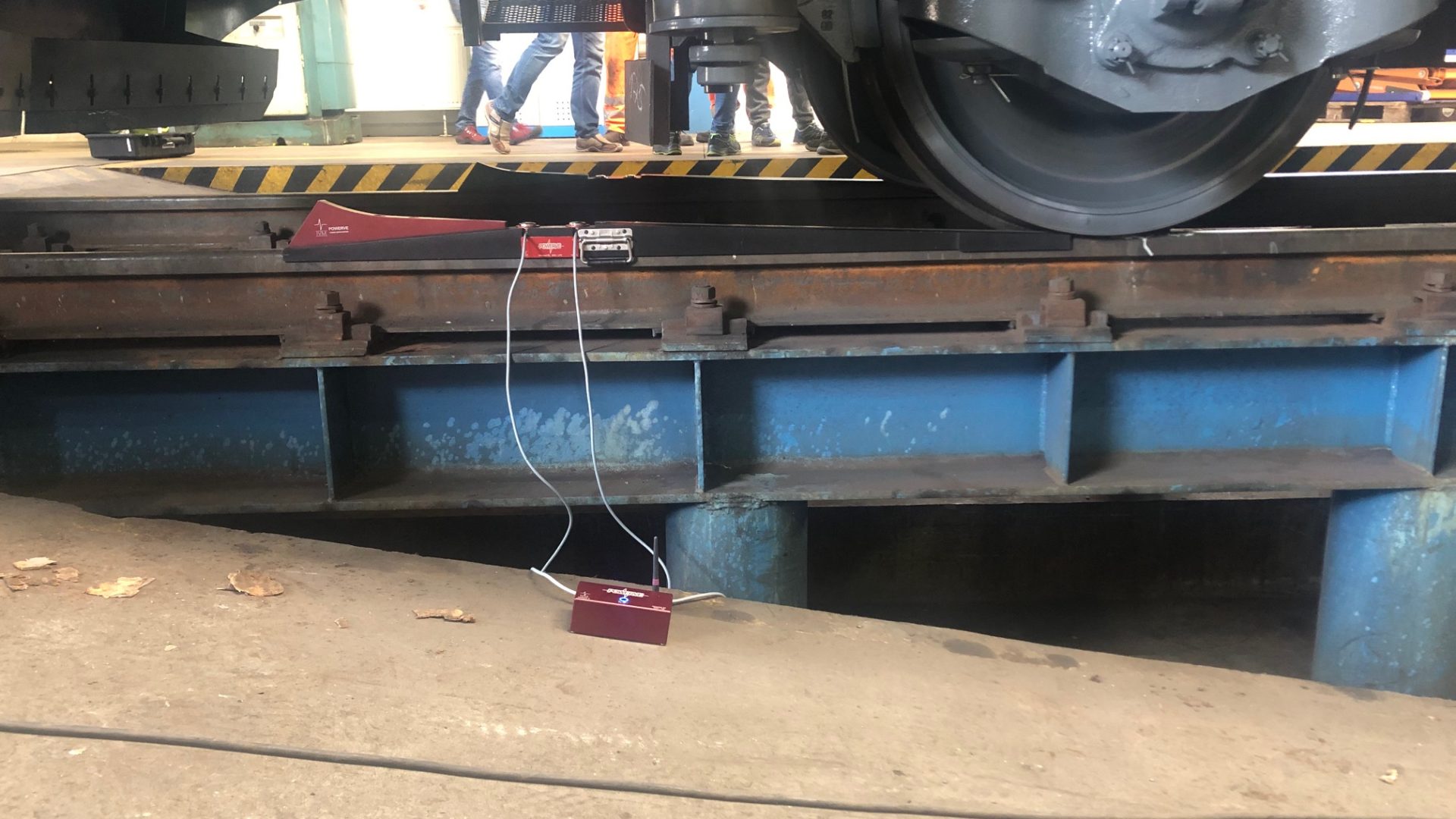 Posted by marketing In POWERVE 0 comment
IVM has just finished a new demo tour of the POWERVE measurement system in the Czech Republic and Slovakia.

IVM engineers visited some of the largest companies in the Czech and Slovak railway sector, presenting the company and the measurement system in two sessions. The first part in fact provided for an introductory and cognitive meeting; while in a second session, they moved to the field to carry out the weighing of a rolling stock owned by the host company. The meeting took place following the same pattern of one of the previous visits to the Czech railways CESKÉ DRAHY.

This trip was organized and studied by Jan of the EKOTERN company, a dear friend of IVM and local distributor, to whom IVM thanks for the hospitality and professionalism. 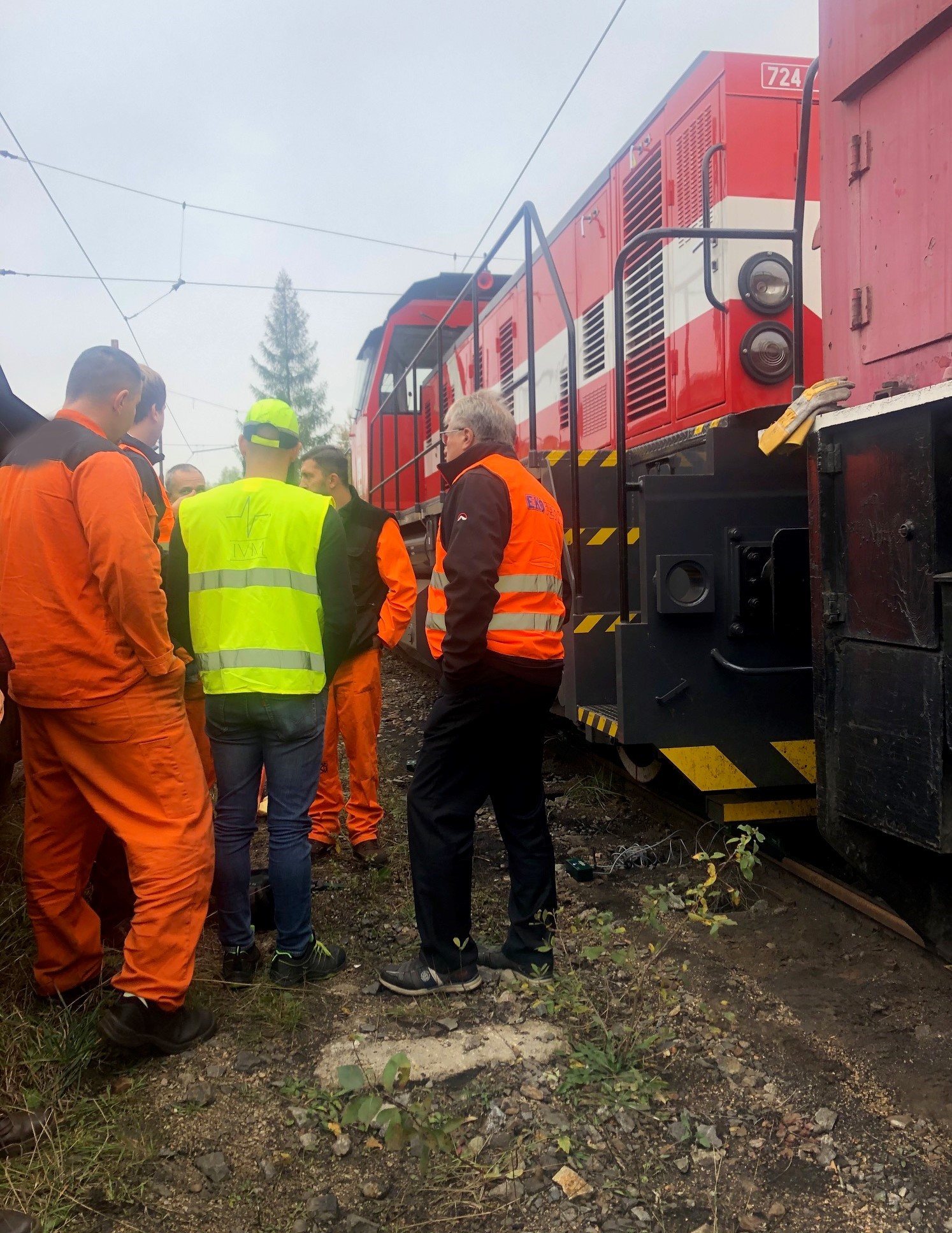 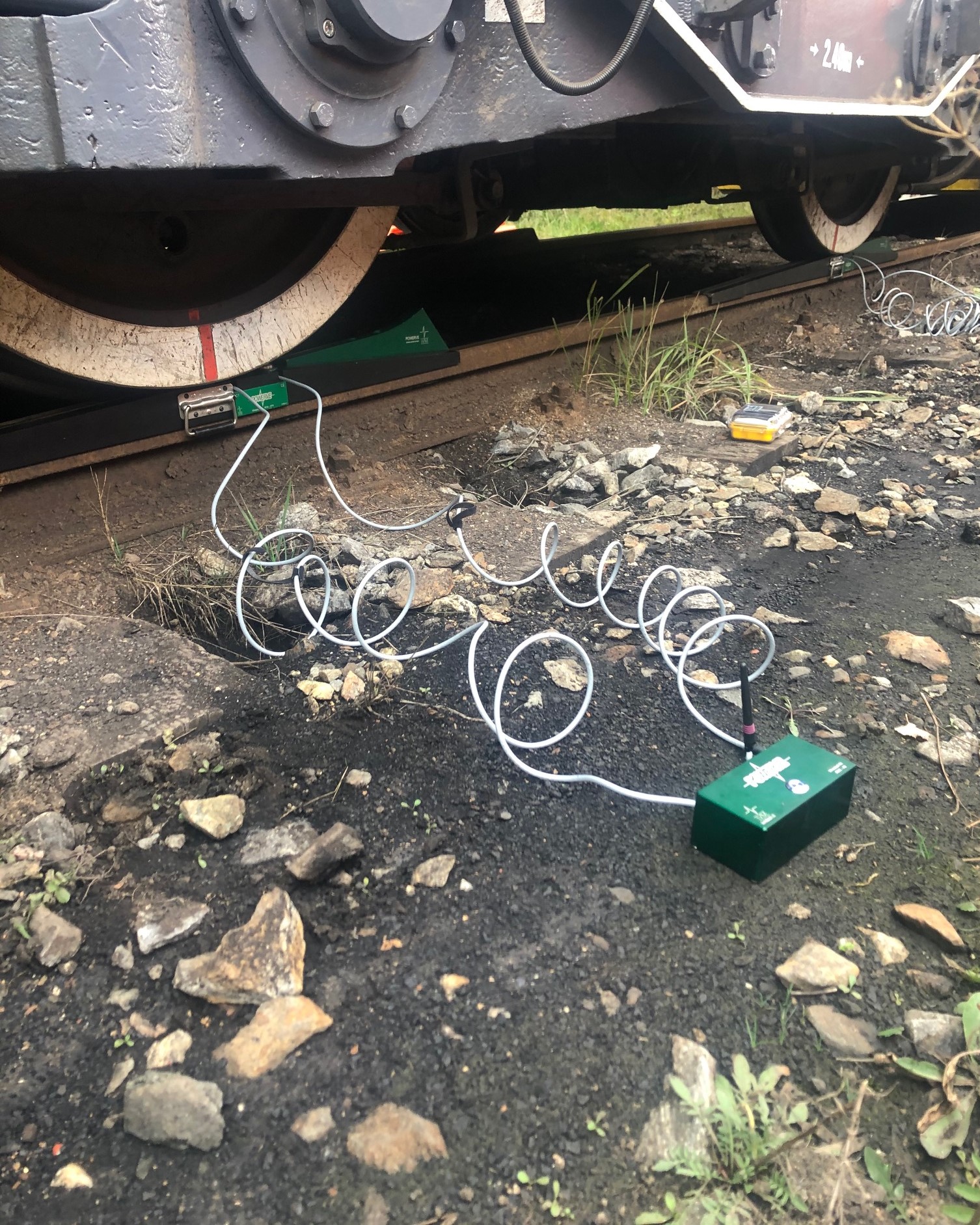 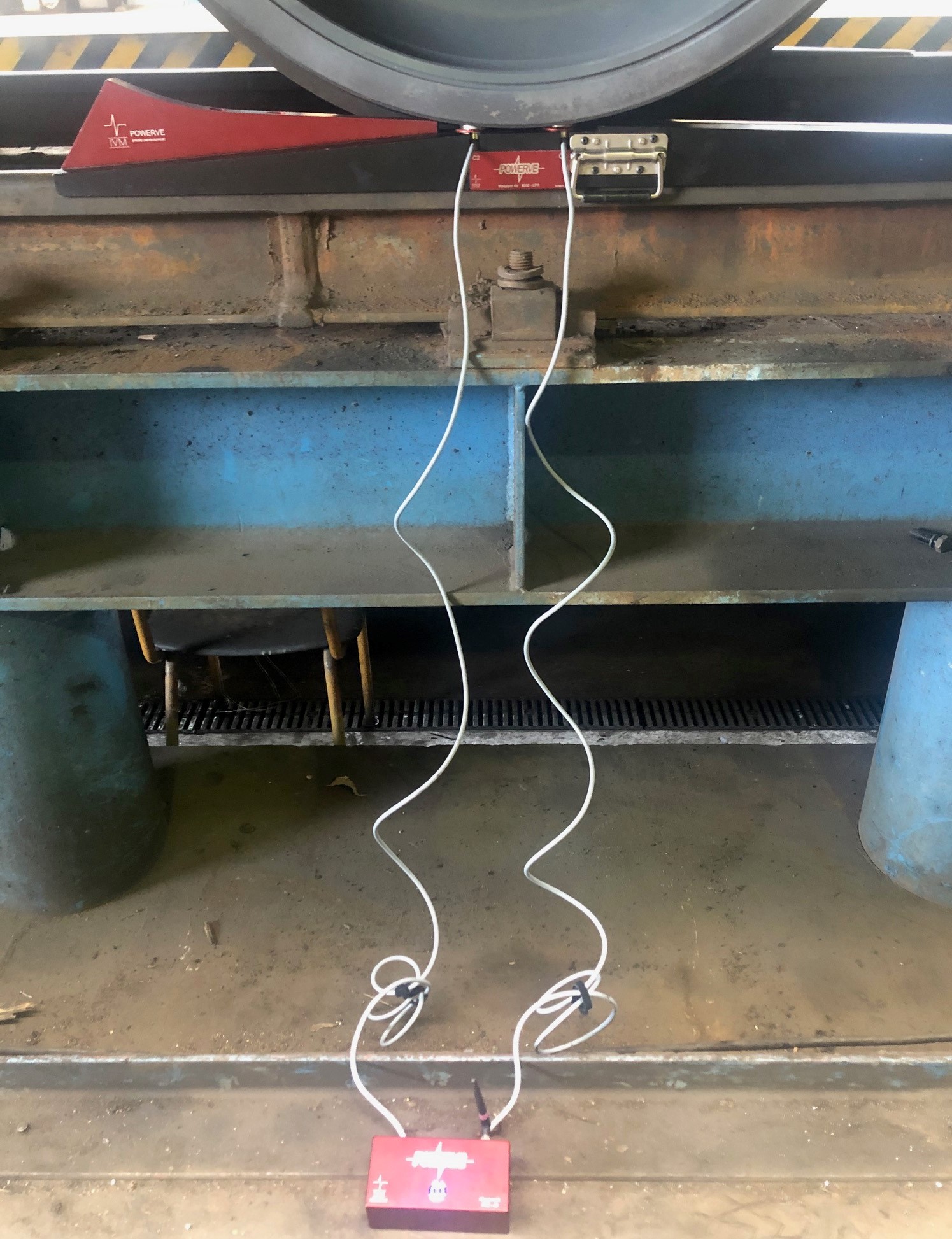 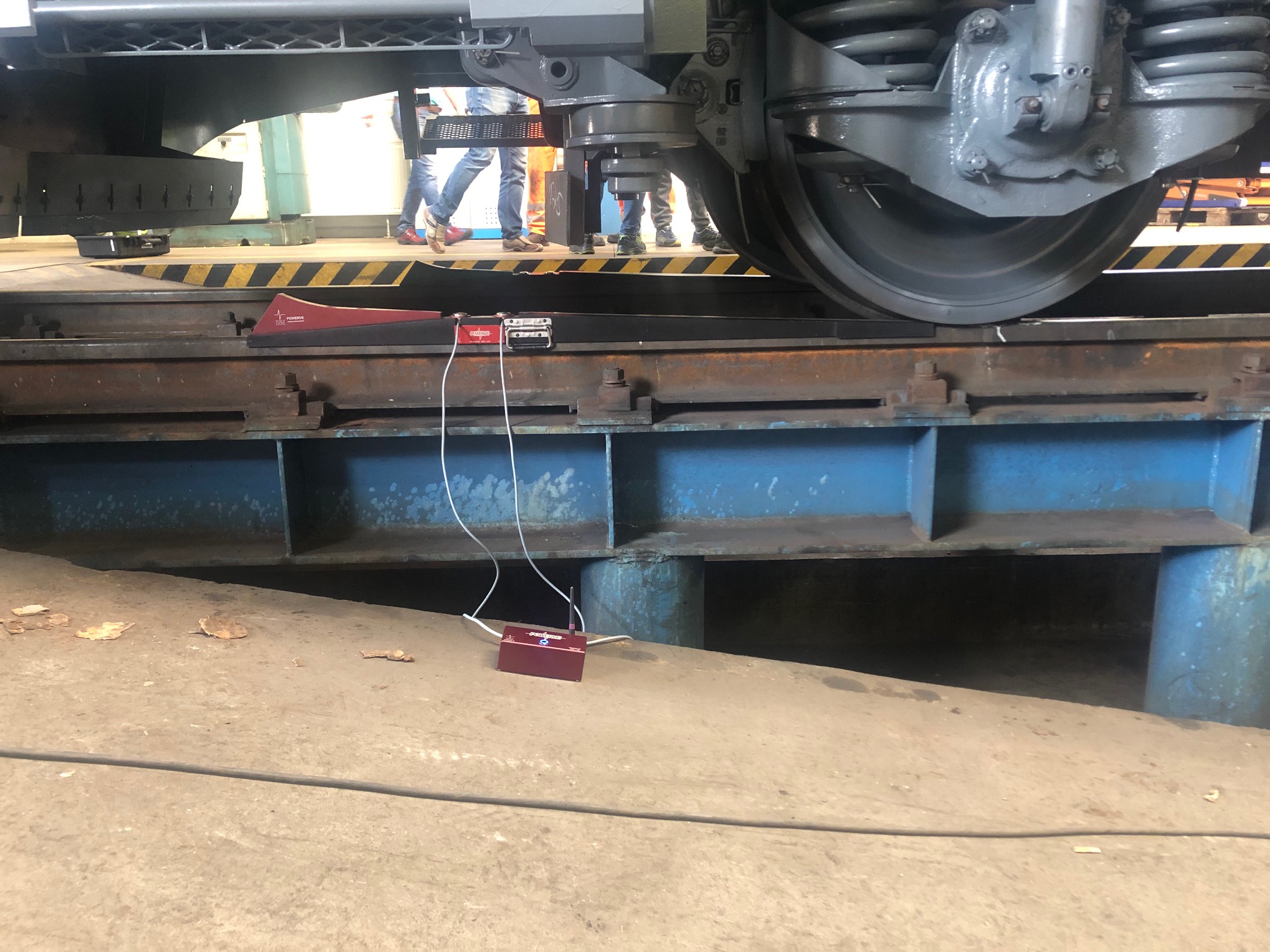 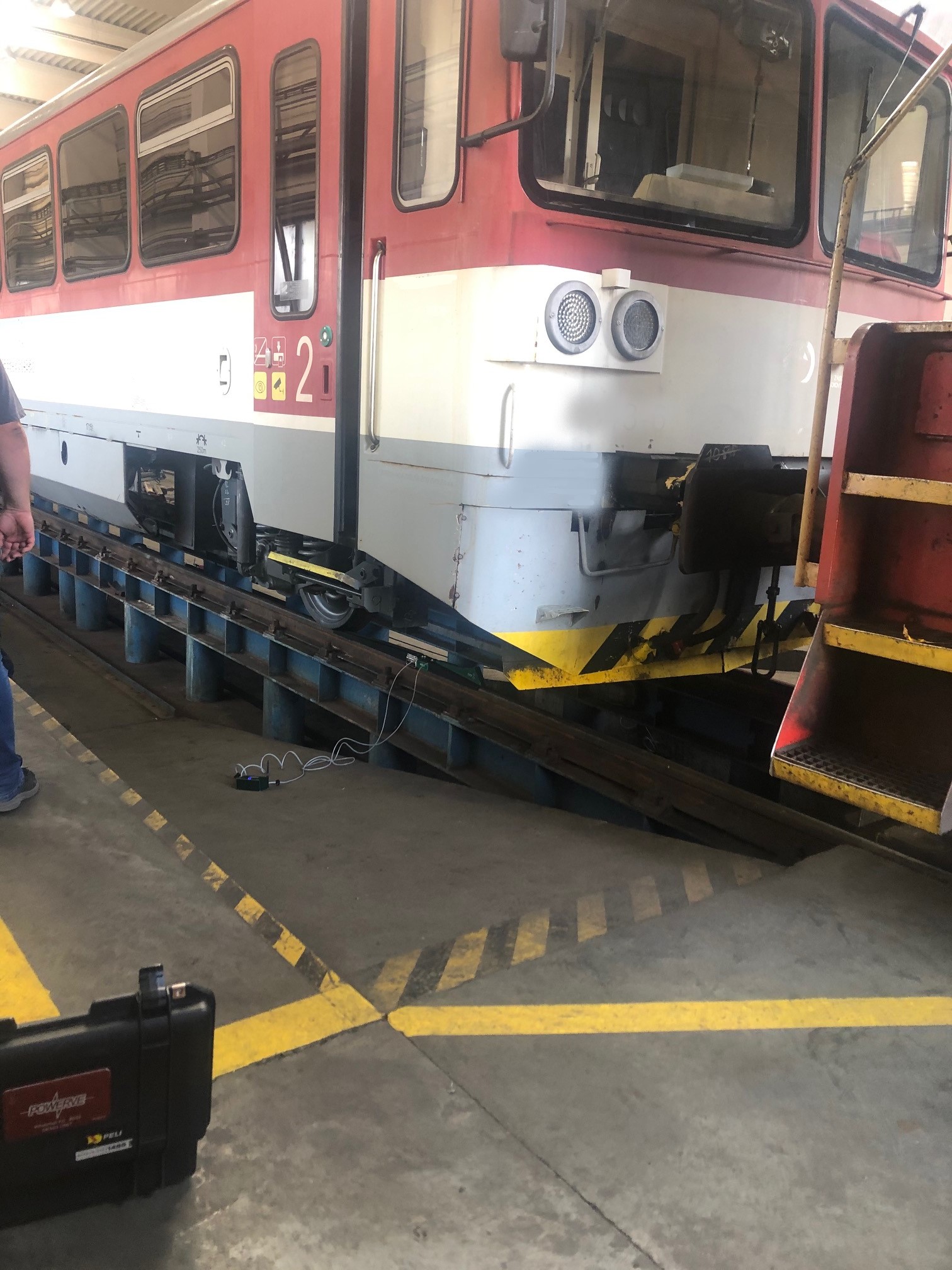 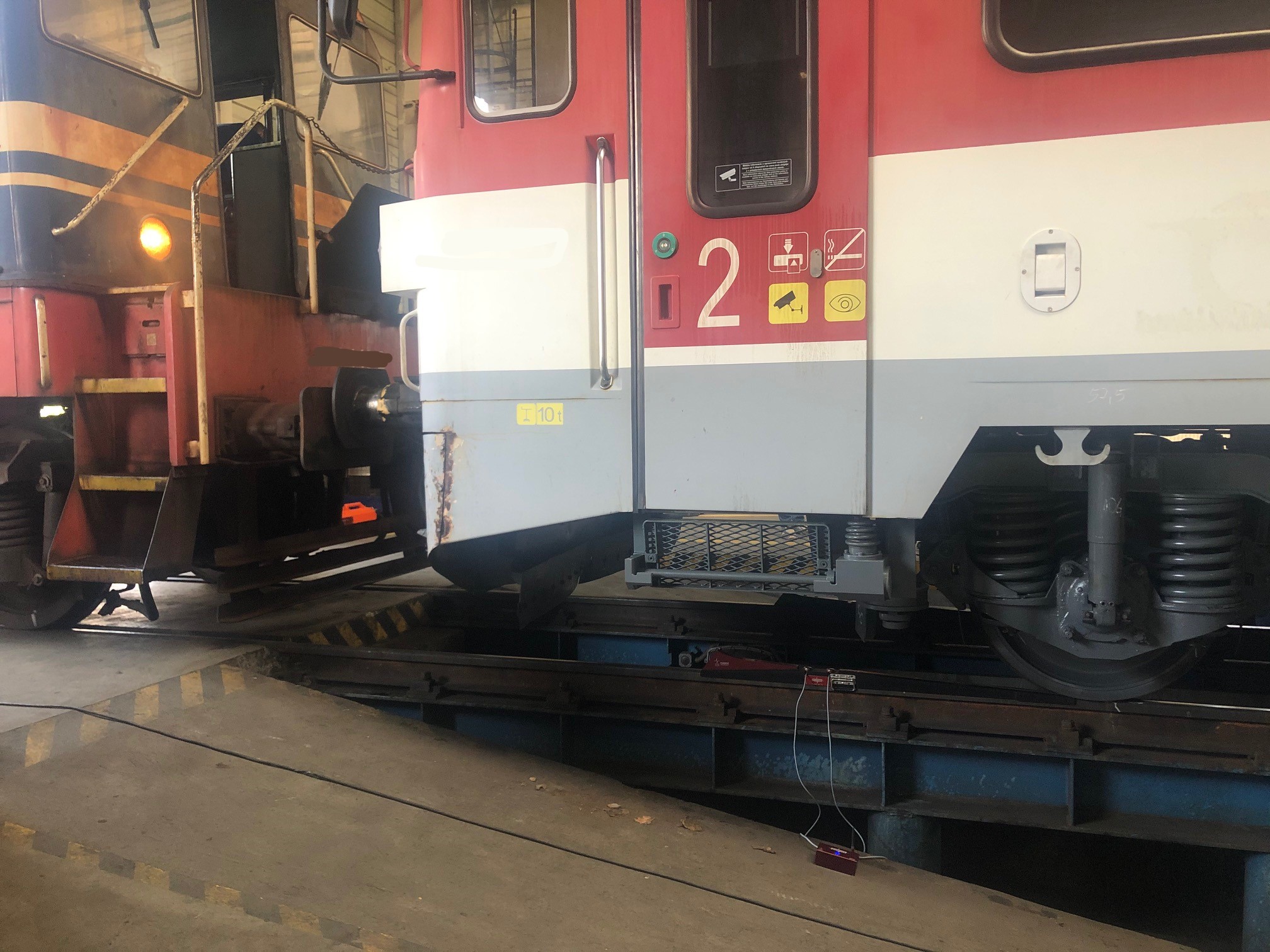 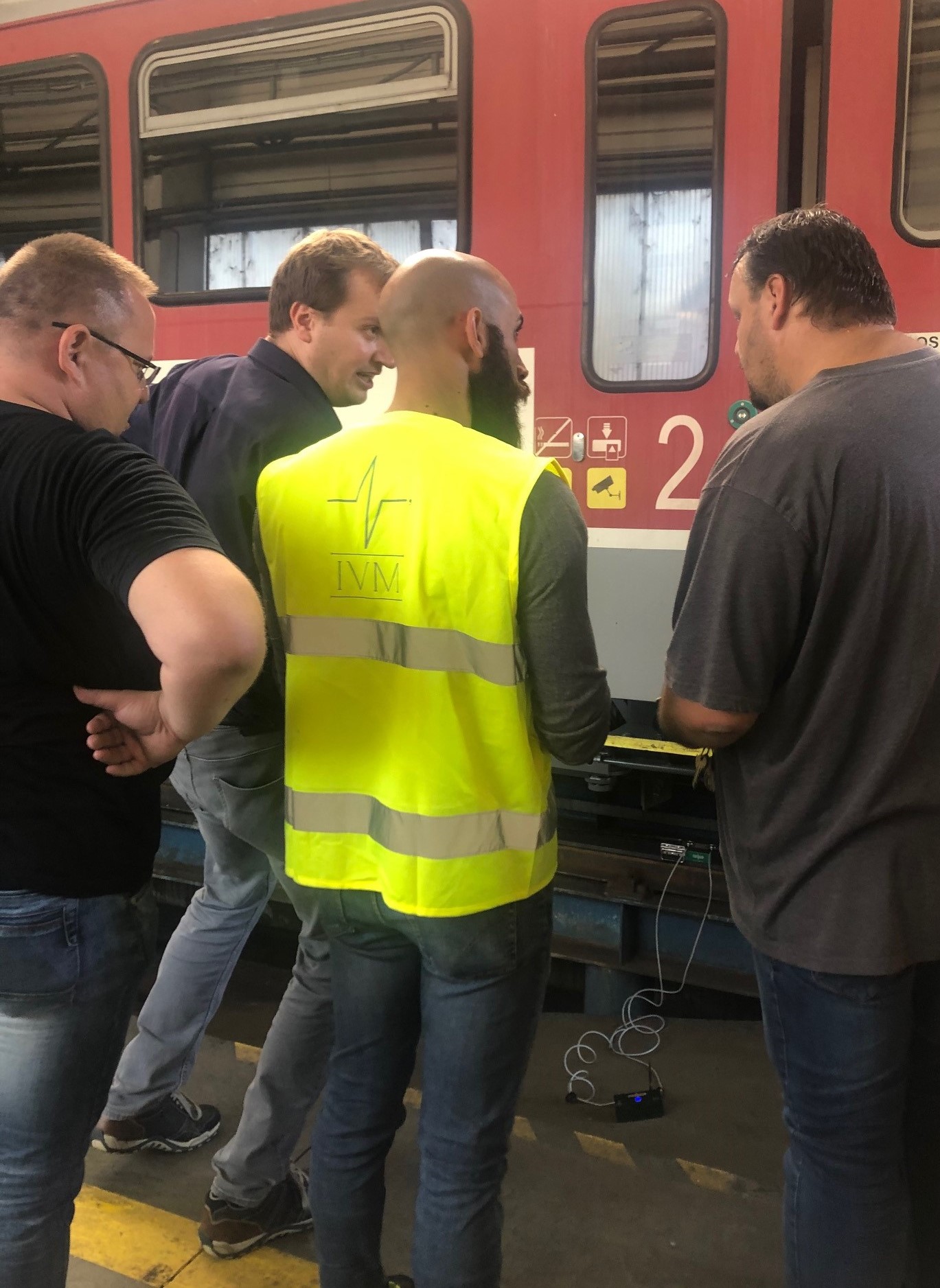