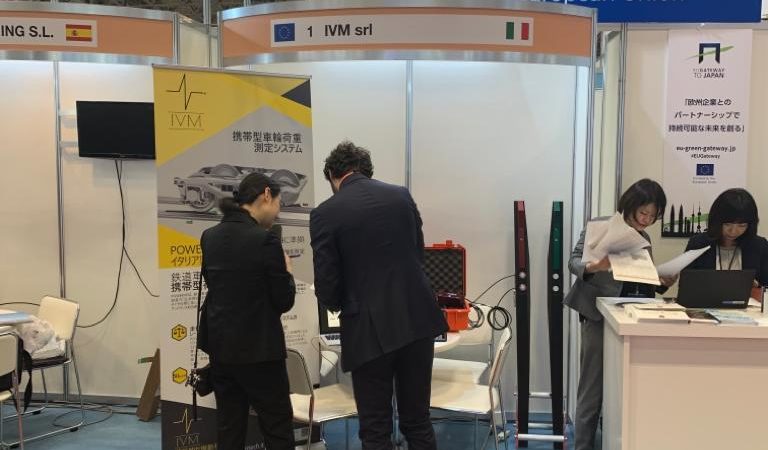 IVM Srl took part in the fair just like the previous edition in 2017. This year in particular, during the first day of the exhibition, it also held a successful Stage presentation, where it presented the company and its train weigher to the guests in the hall.

A Special thanks goes to EU Gateway and our local partner East Japan Railway Trading. The first one chose us again among the most technological railway companies in Europe; while the second one represented us in Japan and supported us during this great event.

Below are the photos of the IVM Stage Presentation of the POWERVE train weigher and our two stands, one with EU Gateway and the other with EJRT. 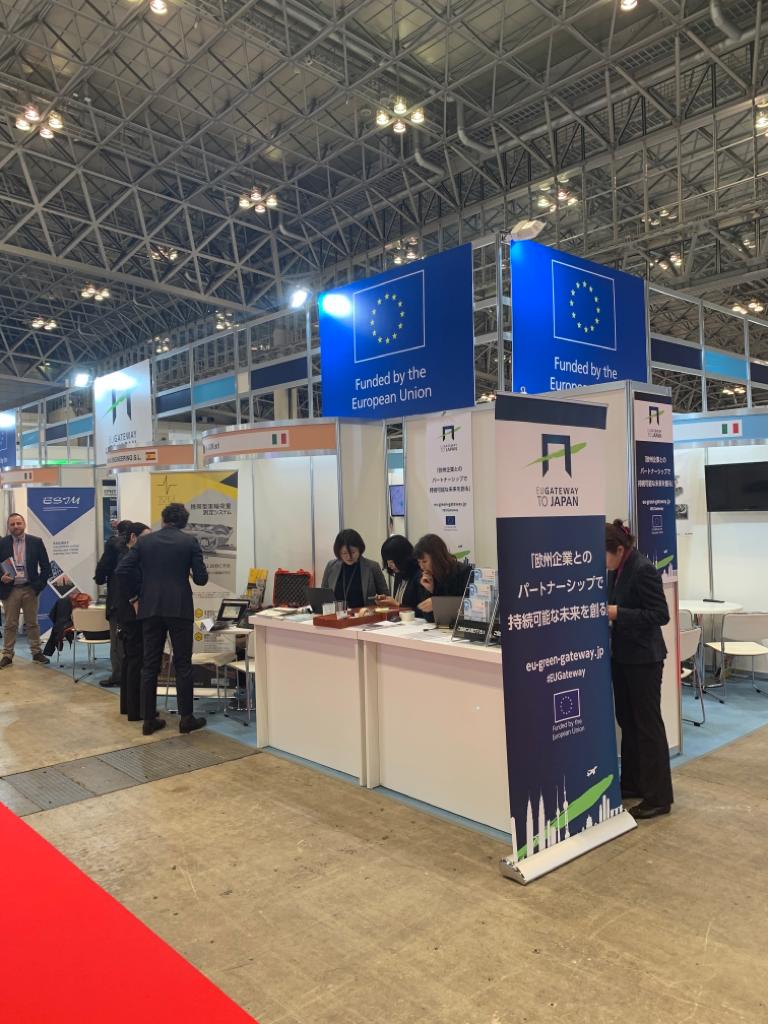 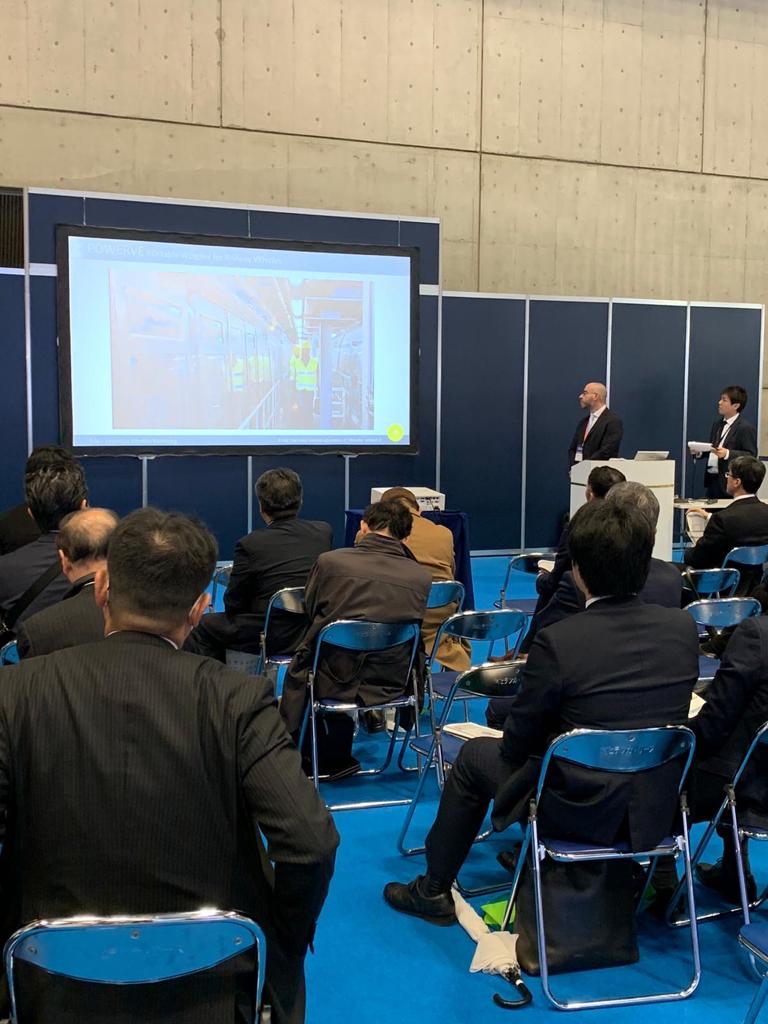 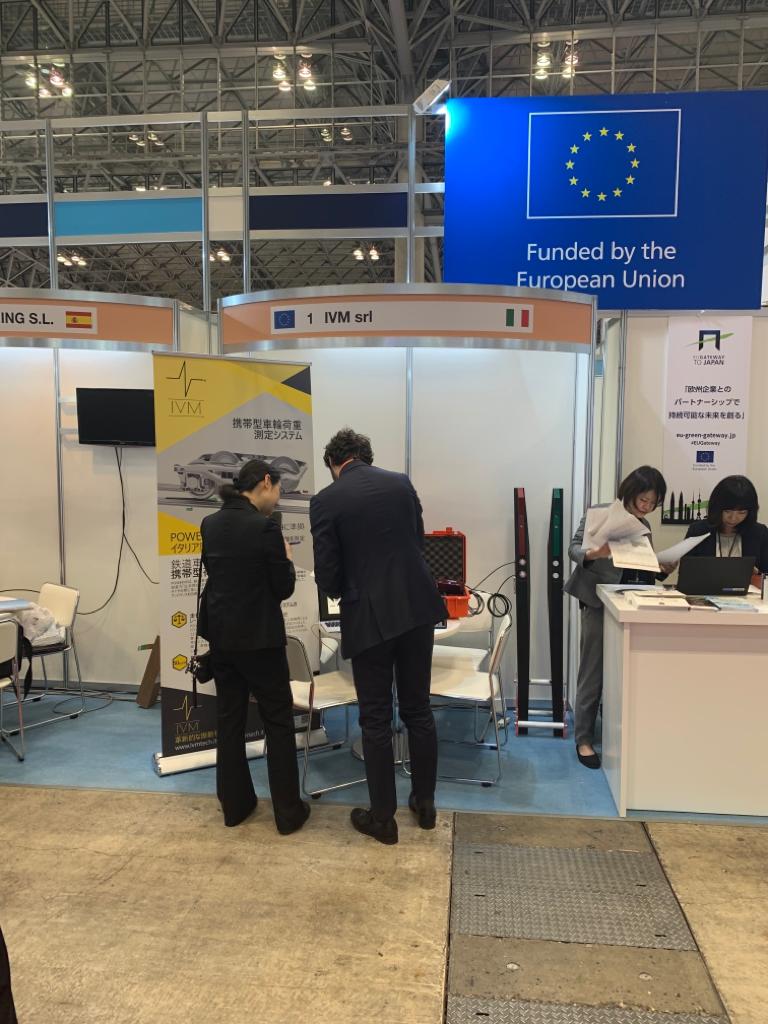 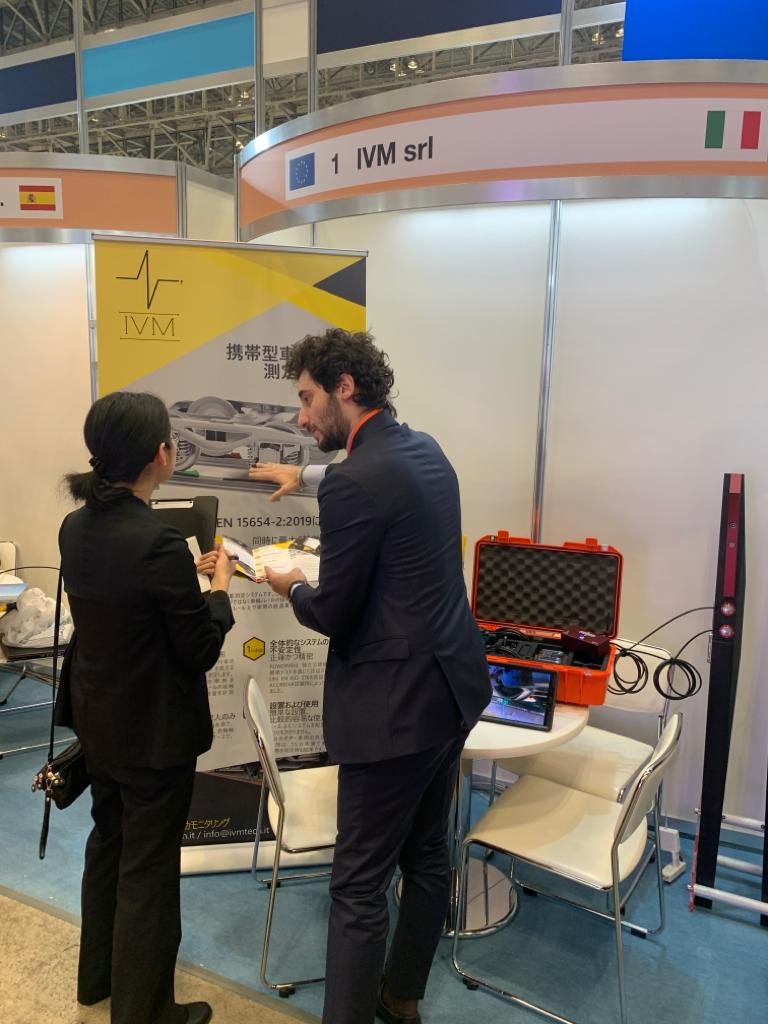 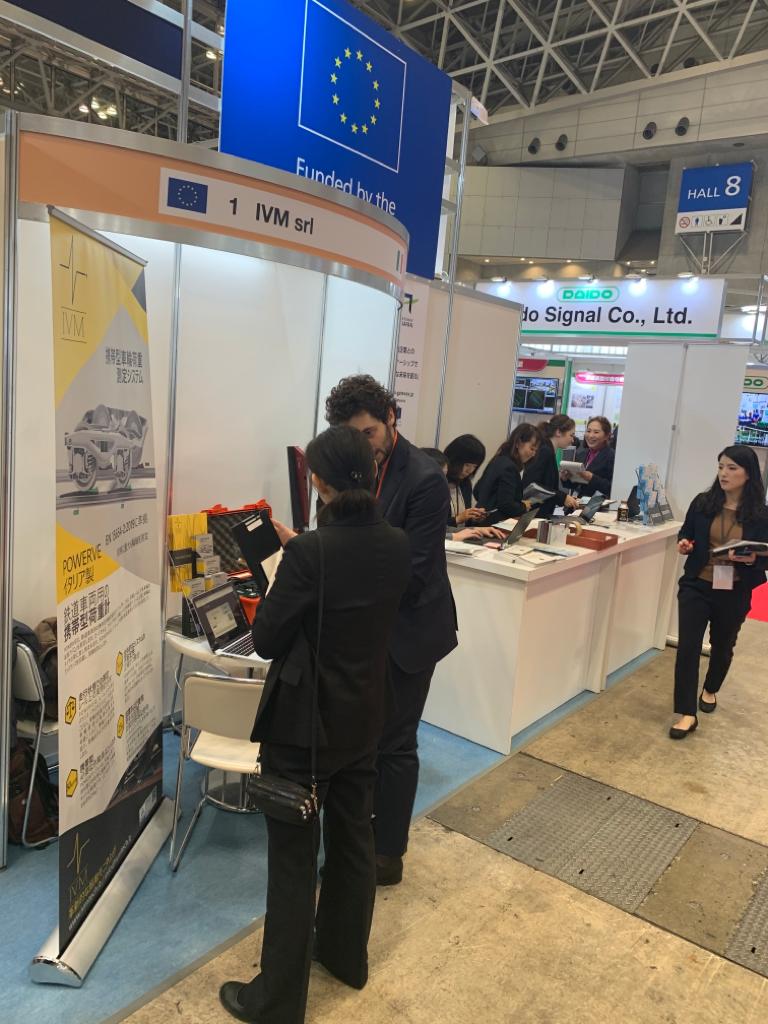 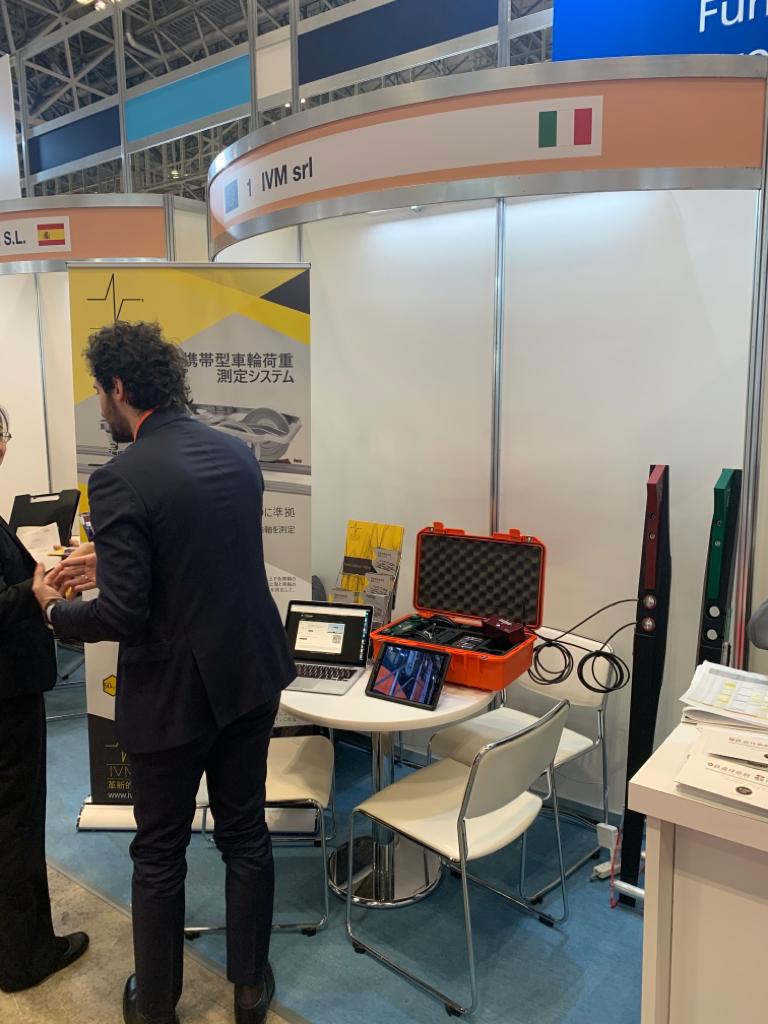 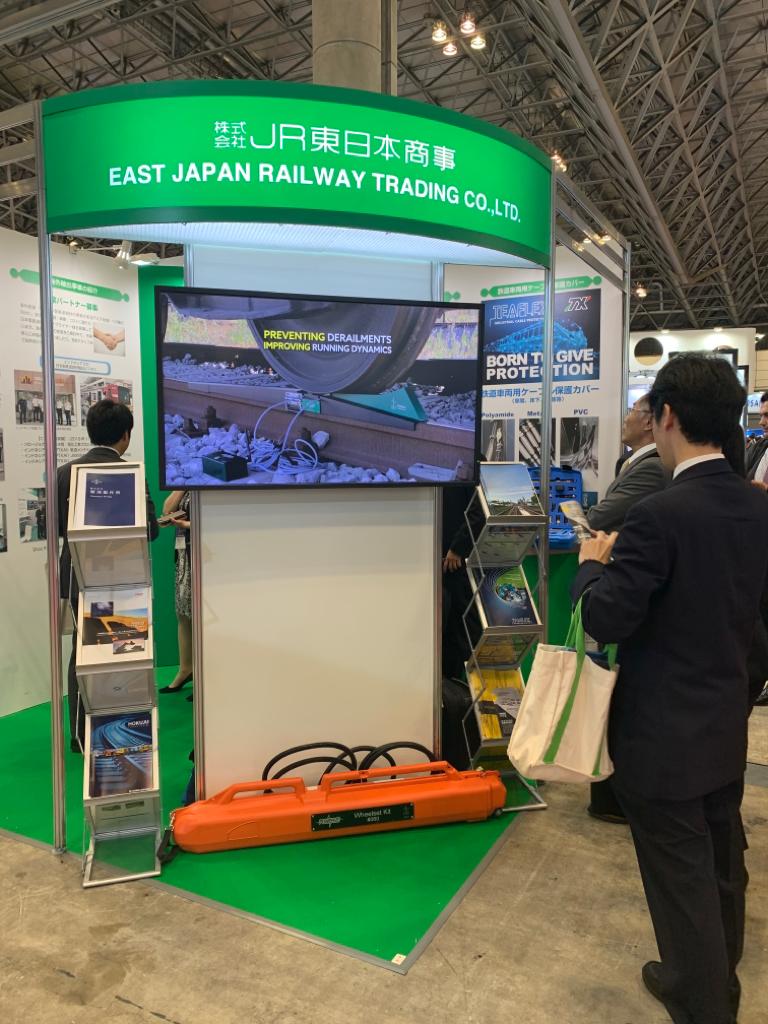 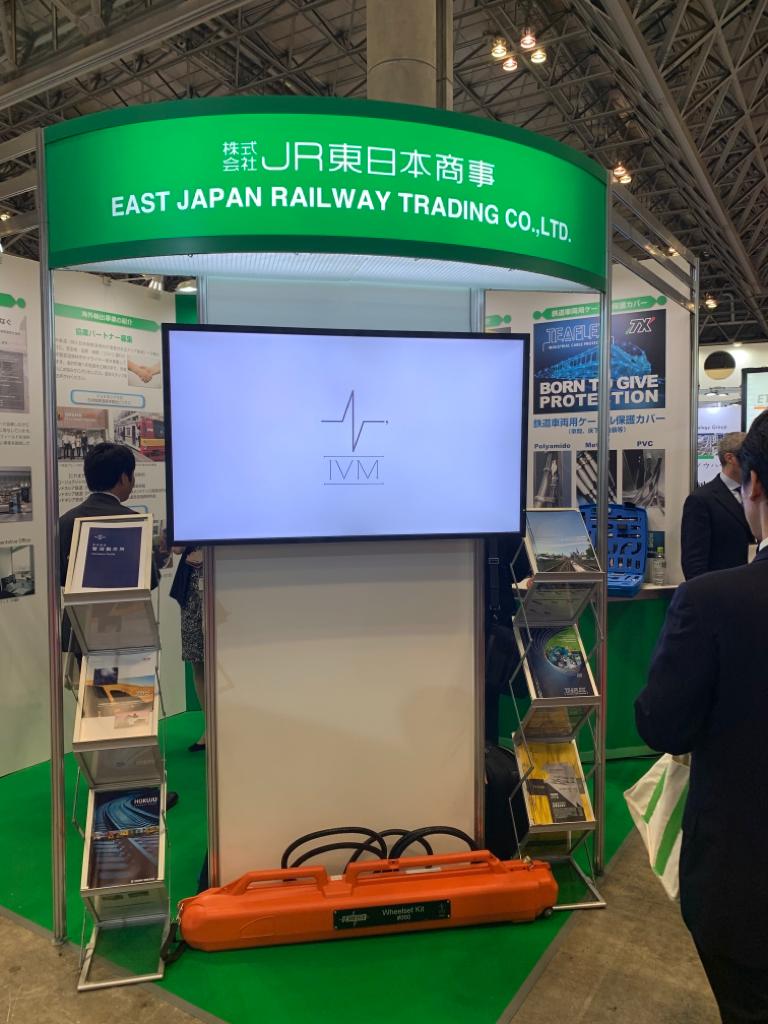 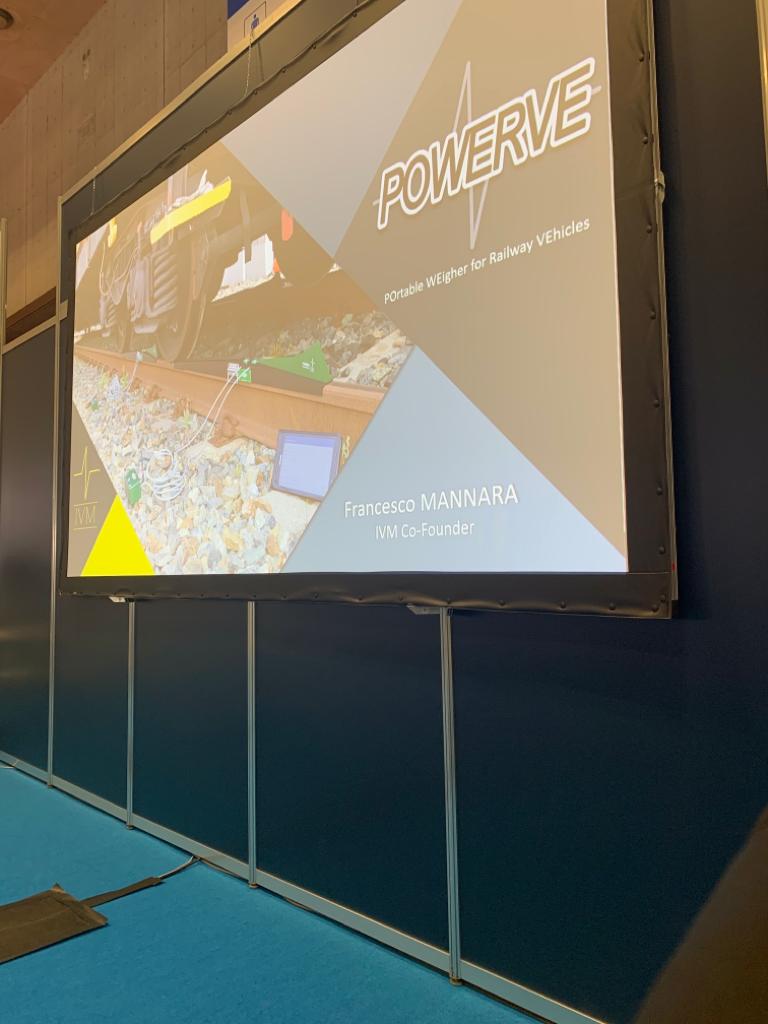 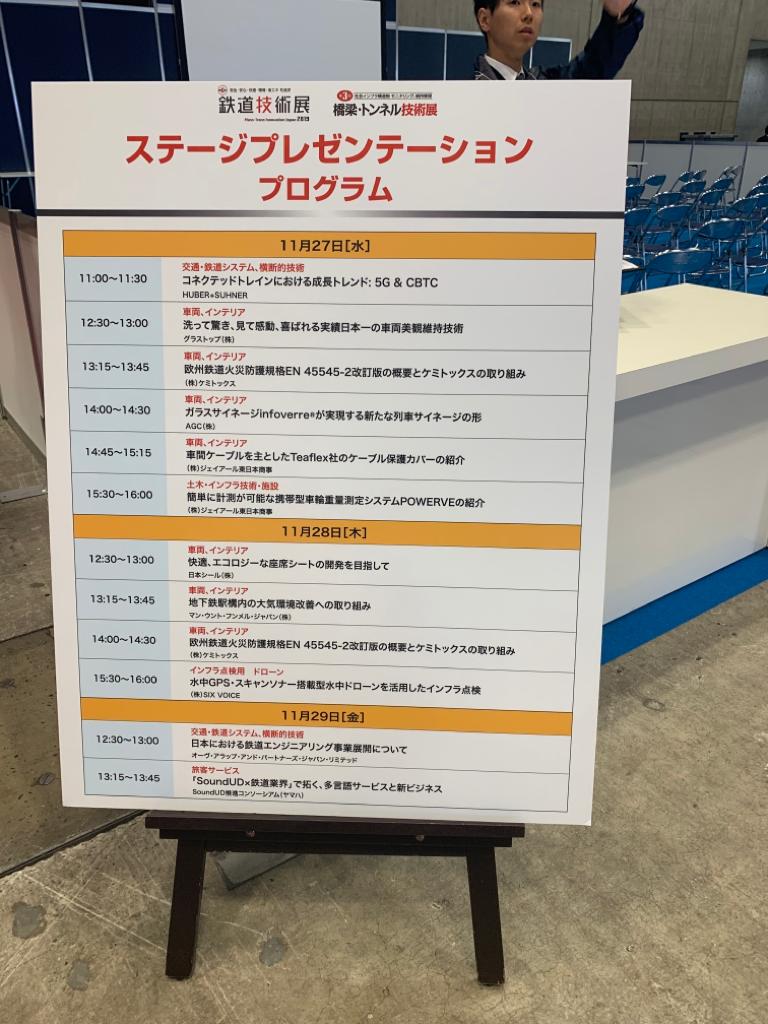 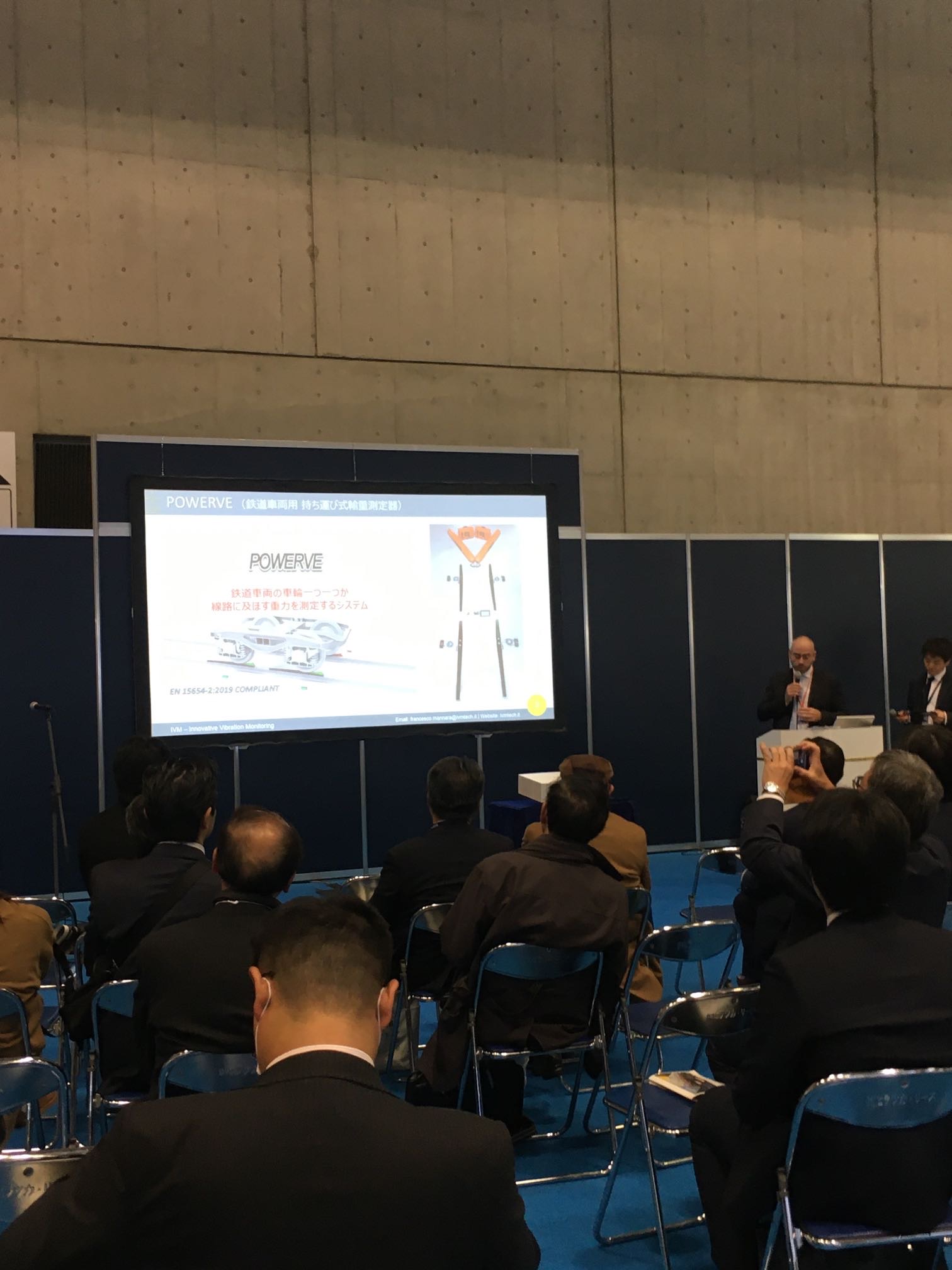 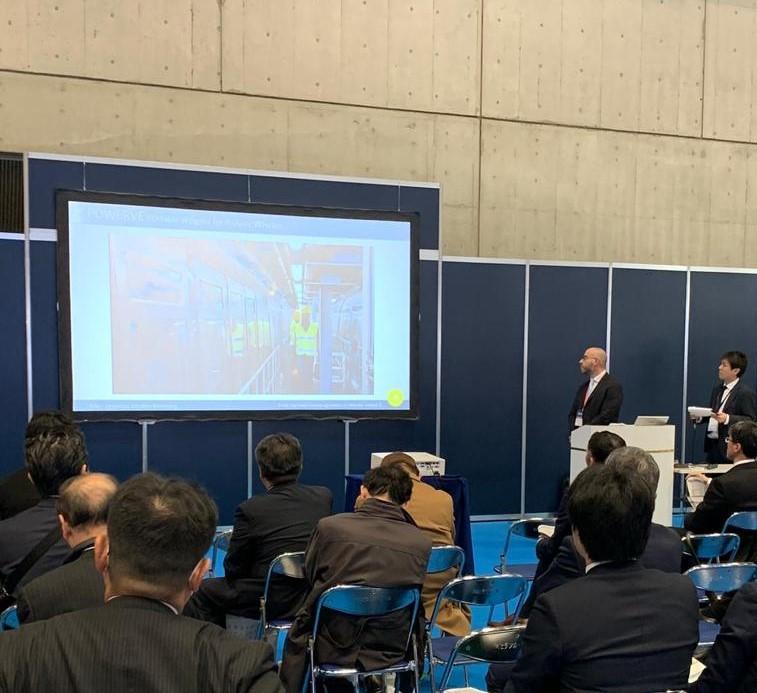