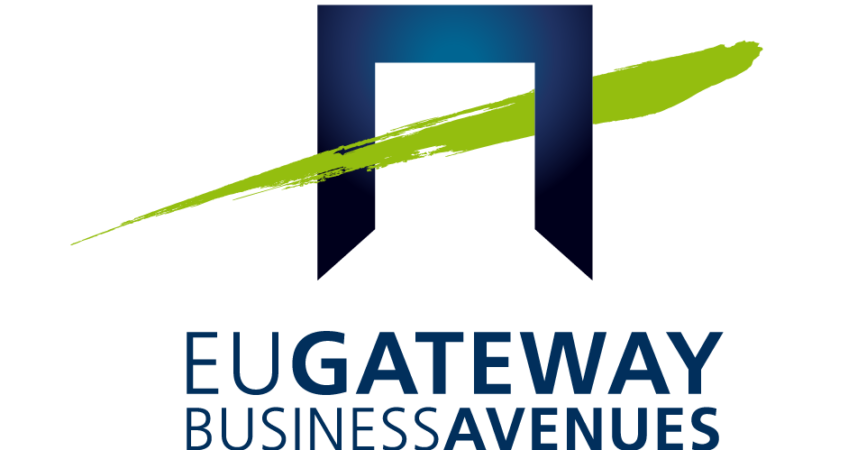 In fact, in a few months, the 2019 edition of the Asian trade fair will start and once again IVM will travel to Japan with the EU-Gateway support.

The first time at Mass Trans 2017 saw the official entry of the Neapolitan company into the Japanese railway industry, signed a little later by the distribution agreement with EAST JAPAN RAILWAY TRADING CO. Carmen Apostu, Communication Specialist of Eu-Gateway | Business Avenues summarized and described IVM’s participation in the following article: